Back to the top

Originally from Dudley near, Birmingham, UK, Julie E. Gordon is a musician, singer-songwriter who has toured the world with the Happy Mondays as backing vocalist until 2010.
During winter 2012 she made backing vocals guest appearance in studio for french indie rock band « DeStijl » as they recorded their new album in Manchester.
This featuring now extends to this new project which is a new band formed by Julie and DeStijl’s composer Pascal. 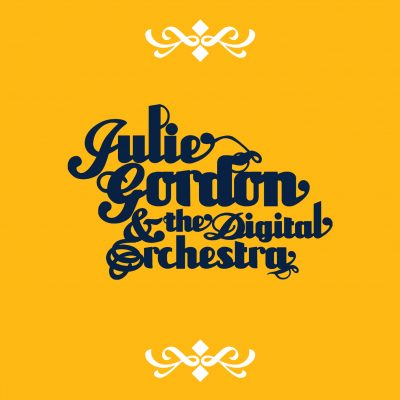